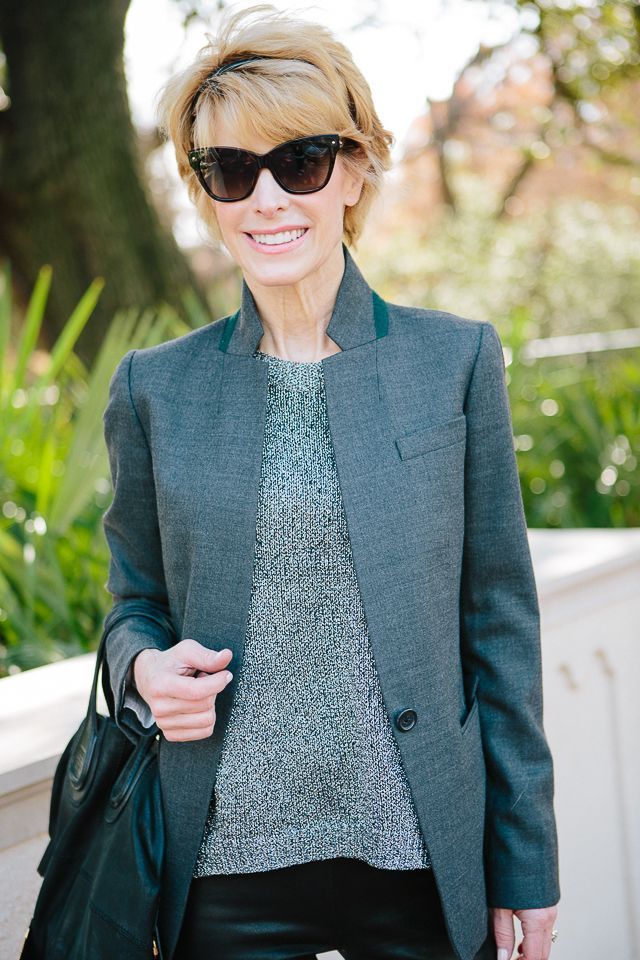 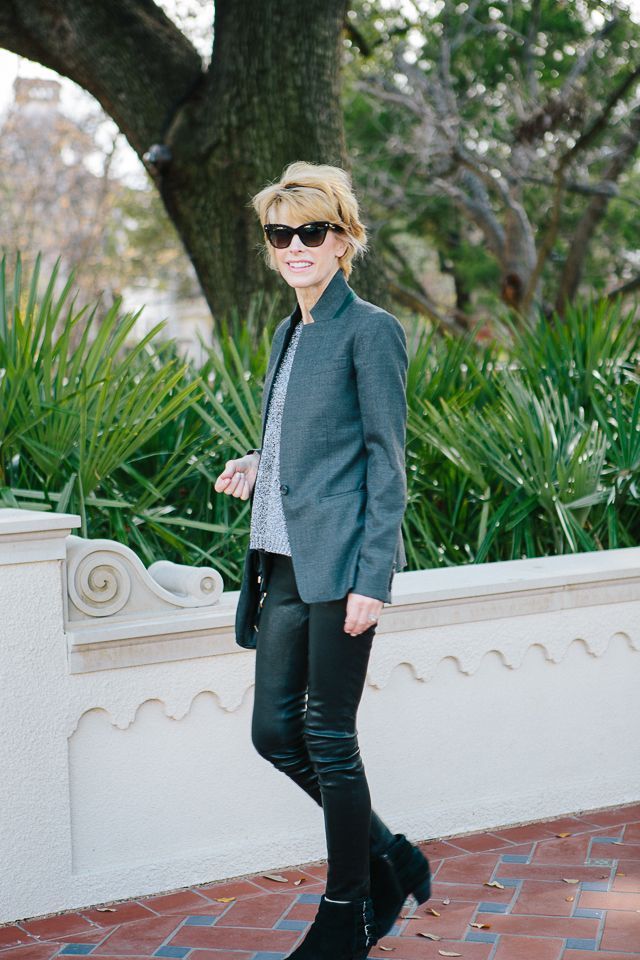 Hello Everyone! Hope you all had a great weekend! We had a free weekend (thank goodness!), except for Saturday (day), when we flew to Nashville and back.  A little background if you don’t know me personally. I grew up in Dallas, went to Southern Methodist University, and met my husband there (yes, I did get my MRS degree!). My husband is from Montgomery, Alabama. We got married a year out of college, and lived in New York for a year after marriage. We moved to Montgomery (it was major culture shock to me!) and had all three of our children there. Eight years later, we moved to Nashville. We only knew one person when we moved there, but ten years later had made some of the best friends we would ever have in our lives, and we love the city! As it seems to go with us, we ended up moving to Birmingham, Alabama, where we spent ten years, made great friends, became empty-nesters and of course moved.

We have now been in Dallas for four years, where my parents, all three of our children, our two grandchildren and all of my cancer doctors are. We built my most favorite house that we have ever lived in and moved in two years ago (after living in a condo for two years). A month ago we took a trip to Nashville to visit our friends and you won’t believe (I can’t) what all has transpired after that trip. We have bought a house there and sold our house and bought a condo here. We are crazy people!!!!!

Why, you ask? Seems pretty awesome that we are in Dallas with our family. It is, but we have a core group of friends in Nashville that mean an awful lot to us (obviously!), and we have always felt a sense of place there. So, come February, we will be moving into our condo here, and moving into a home in Nashville. We will have the best of both world’s, and I will be piling up the points on Southwest Airlines!!! One thing I have learned after cancer, is that you better do what you want and live it up. We all know that, but acting on it is a different story. Well, we are acting on it. YIKES!!! Is there anything that you want to do, but are nervous about changing courses? All I can say, is don’t be! Take the leap!

So about this outfit…the jacket is my favorite style from J. Crew. I love jackets, and this one is super comfortable, and looks great with jeans, or like I am wearing, leather leggings. It comes in four other colors too. I should have bought it in camel( they are out of my size only), but I like the prussian blue too! If you don’t have a basic black jacket, it would be a great one to get.  I know you guys are sick of seeing me in these leather leggings, but I swear they are so comfy and look good with everything. They were an investment, but I wear them all the time, dressy and casual.

Wishing you all a great Christmas week!