MY STORY OF BREAST CANCER AND AWARENESS 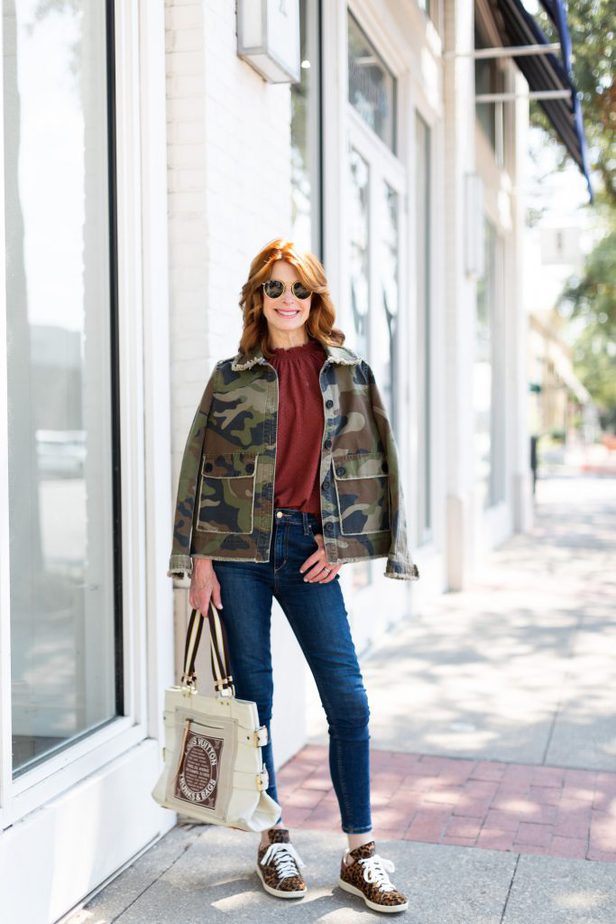 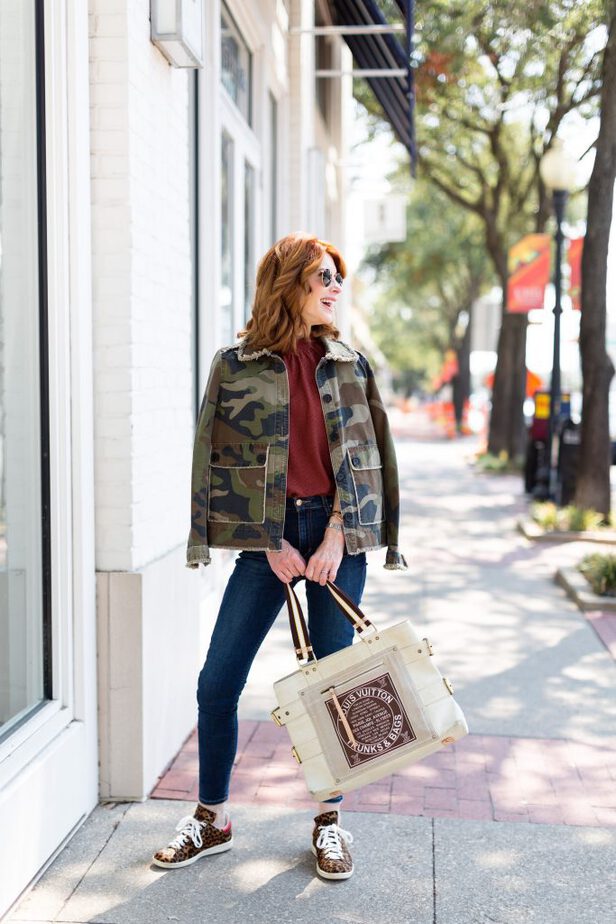 Hi, everyone! I hope you all are having a great week! We have finally started having some cooler weather here, and I am definitely in a better mood, and I think everyone else is as well. Do you all notice the energy in people and the Universe? I have been seeing a Reiki Master for energy work and wish I knew more about it. In the last three weeks, I have noticed the weirdest energy. Is it just me, or has anyone else felt that way? Anyway, my post today is about breast cancer awareness because it is Breast Cancer Awareness Month.

If you are new to the blog, a little background here, I was diagnosed with Triple Negative Breast Cancer (TNBC) a very aggressive form in June of 2013 after a routine mammogram. My mammogram showed a calcification that looked abnormal, but no tumor was detected. I was sent for a biopsy, and two weeks after my diagnosis, I was having a double mastectomy. I had a few weeks to recover, and then I started eight rounds of chemotherapy. Chemo is a terrifying idea to process because, well, it’s poison. But for TNBC, there is really no other choice. I would have my treatments every other week. I lost my hair two weeks into it, which was so hard! I never got physically sick, but I felt achy and nauseous for most of those four months. My chemo was over the first week of November, and I got a few weeks to recover from that treatment, and then I started radiation.

I had to go to the hospital for twenty-two days straight (except for weekends) to get the radiation. It’s not horrible, but it did make me extremely tired. I was supposed to get twenty-six rounds of rads, but I got a nasty burn that got infected, and so they stopped me. I would continue to see my doctors every three months for a while, then slowly went to six months, and now I see my oncologist every eight months. I had reconstructive surgery fourteen months to the exact date of my mastectomy. The cancer side had to be reconstructed with my latissimus muscle, which left me extremely weak on my right side, and to this day, it still feels weird and looks even stranger!

TNBC is definitely not in my family. I had one grandmother and an aunt that had breast cancer in their late 70’s so as far as my team was concerned, they didn’t think it was heredity. I took two different genetic tests and tested negative for everything. I am convinced that my cancer is environmental.

Ladies, I never in a million years thought I would get breast cancer. It’s not that I thought I was invincible, it’s just not something I thought I would get. I have personally known two women who have died from TNBC (actually in my old neighborhood in Alabama) and read about so many more. This breast cancer and for that matter, any breast cancer is not to be fooled around with. If you feel something, get it checked out. Don’t assume it’s a cyst and will go away. Be vigilant about mammograms too! They don’t hurt that bad! It’s all about early detection!

What is life after cancer like? It’s a gift for starters! I am fortunate that I don’t have neuropathy or any of the other adverse side effects of chemo. I do have a rash that comes and goes on my back in the exact place the radiation came out of my body that has been with me since 2013. And then there is the fear. I try not to think about it or give it life, but sometimes it sneaks up and rears its ugly head. I am seeing my plastic surgeon in a few weeks because there has been a recall on a particular implant, and I have one of them (he used two different implants during reconstruction). The implant is causing cancer (really???), and there have been over thirty diagnosed cases from the particular implant. I will have it removed and replaced with a different kind, hopefully, next month. My gynecologist refers to breast cancer as “the gift that keeps on giving!”

I don’t want this to be a depressing post, but more one of hope. When I read about TNBC, it was doom and gloom, but I am here and thriving, and there is hope for every kind of breast cancer. We are so fortunate to live in a time where there are so many great doctors and different ways to fight it. We just have to pay attention to our bodies and never think it’s silly to go and get something checked. If you aren’t happy with your answer, seek a second opinion.

I value you, sweet friends, so much, and I want you to take care of yourselves and be aware. Be sure to talk to your daughters, granddaughters, and any friends about early detection. It can save lives!

Everything in this post is somewhat old. The jacket is from Veronica Beard from a few years ago, but I still love it. It’s just a fall outfit that could be worn to an outdoor festival, football game, or errand running. Nothing special today, except to remind you to get a mammogram! Lots of love to all of you!

I hope you have a great day!