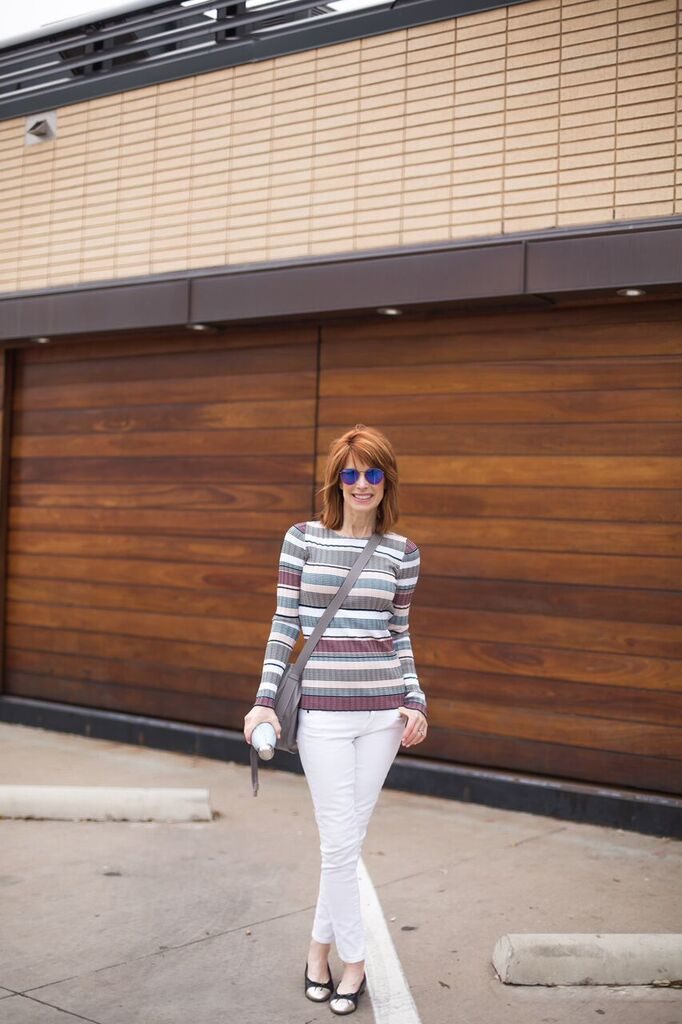 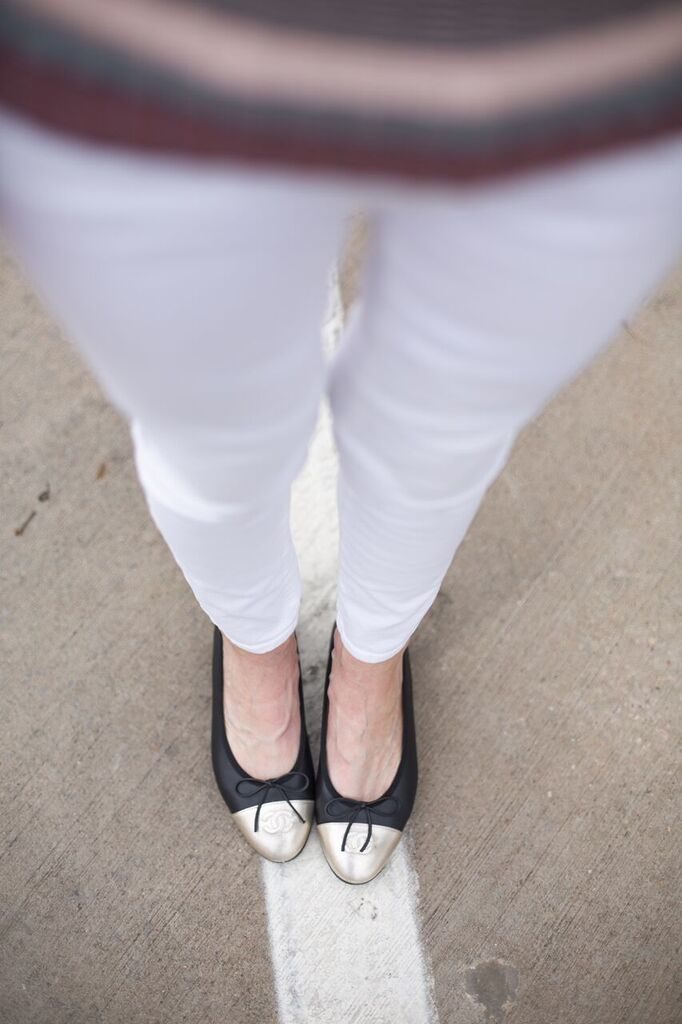 What to wear, what to wear during the season changes??? If I have to put my heavy coat on one more time, I’m going to SCREAM!!! My husband and I went to New York this past weekend, for a quick get away, but the temperatures were frigid!!! I love nothing more than walking the streets for miles when I am there, but I was miserable and frozen. I had booked a photo shoot for Saturday, and shot two Spring looks (which i will post soon) with the temperature around thirty-six!!! I am not a day drinker, but all I wanted to do was go sit in a bar with a glass of red wine and warm up!

We did have fun despite the cold! We ate at three really good restaurants. The first night was a place called 15 East. We were told by a friend to sit at the Sushi Bar and order the Sushi Omakase. I had no idea what I was was getting, and am a “careful” and not real adventurous sushi eater, but it was the most amazing sushi I’ve ever had! Apparently it’s “old school” sushi. I highly recommend this if you are in New York and love sushi. We had a “star sighting” too. James Spader was there having dinner, and kept walking outside to have a smoke, right in front of where we were sitting. I am a huge fan of his and The Blacklist, and he was dressed just like his character on the show! The second night, we went to a place called Betony. This was one of the prettiest restaurants I’ve ever seen! The food was really good, but a little to fancy for me. I am a simple food kind of girl! The third night was my favorite! It was an Italian place called L’artusi . The food was so good, and I swear the best kale salad I’ve ever tasted.  I will be going back there on future trips!

We were walking down Fifth Avenue the first day, and I spotted Linda Rodin, who I think is one of the coolest women EVER. If you aren’t familiar with her, she put facial oils on the map, with a product she made up in her bathroom, called Rodin olio lusso. It’s a great oil, and it smells divine!   She was a model in the 60’s, a fashion editor at Harper’s Bazzar, and has dressed Gisele and Madonna. Anyway…when I saw her, she was in a conversation with someone, so I didn’t want to bother her. I told my husband later that afternoon, that I should have interrupted her, because I really wanted to meet her. Our last day, we were walking around Soho and who should appear all by herself??? It was fate that I should meet her! She was adorable and so kind, and it completely made my day! Check out my Instagram for the picture.

So back to what to wear this time of the year…I am pulling out my white jeans a lot as of late. I got this cute striped sweater that is perfect for cool days and something that I would also throw a leather jacket or blazer on top of. I am ready for brighter colors and lighter fabrics, and this sweater fits the bill.

Have a great day, and thank you for reading!