GETTING READY FOR THE FOURTH OF JULY 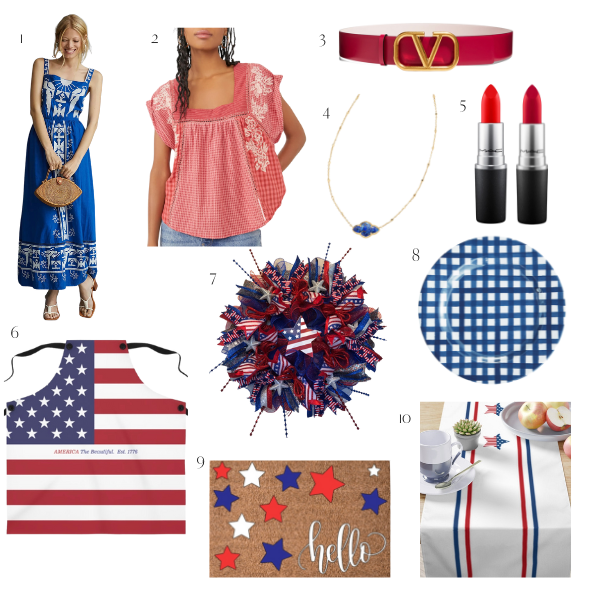 GETTING READY FOR THE FOURTH OF JULY

Hello, ladies! I am on a flight to Nashville this morning and will be spending precisely 24 hours there. I am headed to one of my best friend’s son’s and daughter-in-law’s gender reveal before he heads abroad for duty. Also, I have watched this kid grow up, and he’s a fricking badass! He is a medic in the Special Forces and found out he will be a dad right before he leaves.

I want to support them all that I can. God bless him and all of the military! Speaking of patriotism, I wanted to show you a few things to spark ideas (whether it’s what to wear or decorations) if you are getting ready for the Fourth of July.

We aren’t doing much this year because most of our family will be out of town.

I have a friend coming in to have surgery and stay with us for a week, so we will have a small get-together. It’s still fun to have some patriotic decor for even small gatherings. I want the American Flag pool float and the number one dress above.

Whatever you have planned for the Fourth of July, I hope it is full of fun and fireworks. I think we are so lucky to live in the United States, but I do believe that we have to pray for our country more than ever!

Have a great weekend! Stay well, and be safe! xx 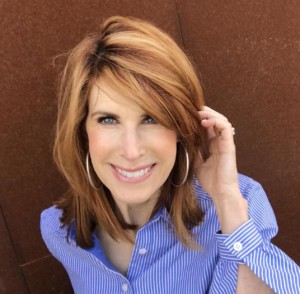 Happy Wednesday! ChIc At Every Age (minus one) is

Happy Monday! I’ve got the tulle to styling a gr

Walking into a hectic fun week! Headed downtown to

Happy Sunday! Headed back to Dallas from Shrevepor